Driving force behind *LabaLaba Sound&Art is Hans Sligter. Hans became a fulltime professional musician, as a singer- guitar player , after his study Jazz Guitar at the Hilversum Conservatory, a faculty of the Amsterdam Academy for Performing Arts.

As a band member of several different bands and a solo artist as well, he developed his composing and writing and later on his arranging and producing skills. These days Hans is predominantly active as a performing artist with The LSB Experience. With this band he did many national and international tours, bringing him to the UK and the USA on several occasions. The LSB Experience released four albums in the past ten years.

In addition to his activities as a professional musician, Hans worked a lot as a guitar and music teacher at several (music) schools.

Hans is also co-organizer of the popular Last Sunday Of The Month Open Mic sessions in pop venue “De Vorstin” in Hilversum (NL), where many singer-songwriter talents thrived in the last couple of years.

After having gained years of experience within the concept of a recording studio as a composer, vocalist/musician and producer, Hans founded LabaLaba Sound&Art in 2019. 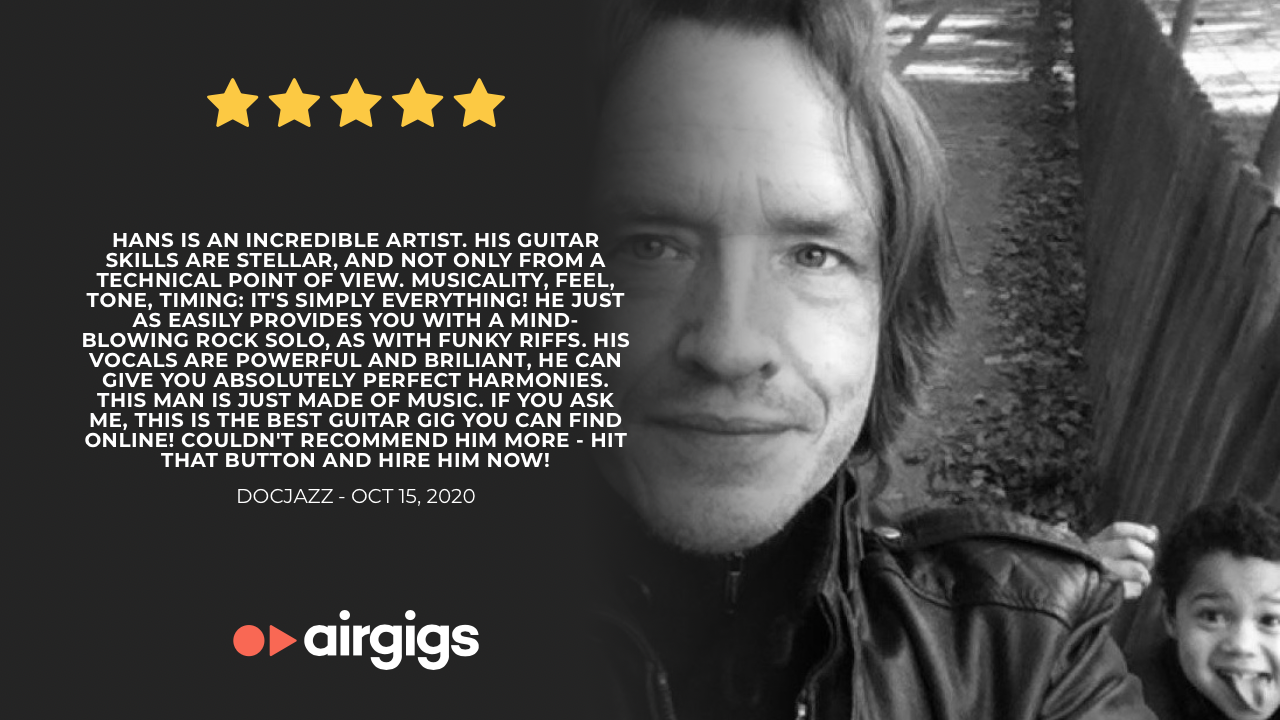 *LabaLaba is a word from the Yoruba language, meaning “Butterfly”.